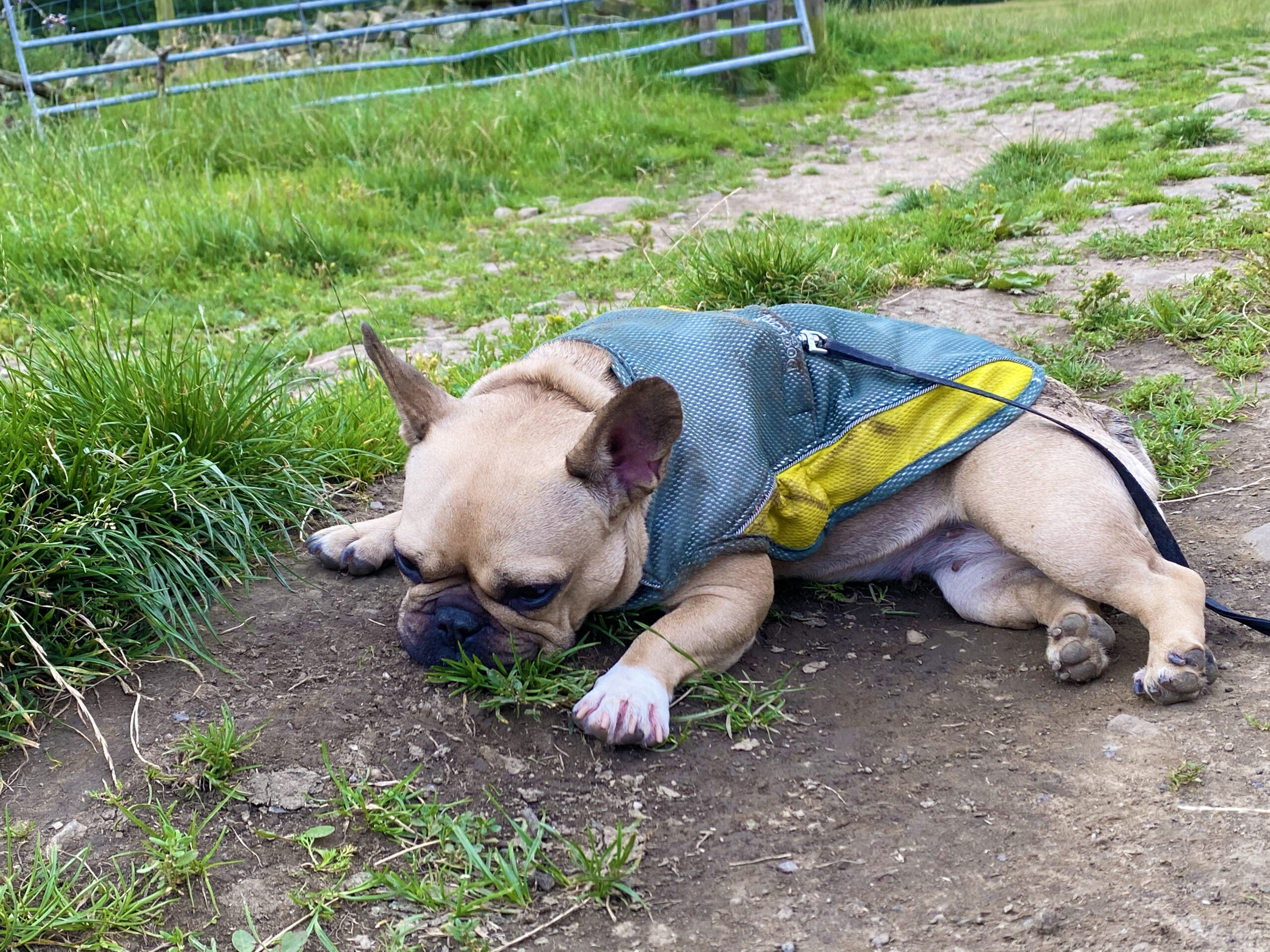 When we first got Stella obviously one of the first things we really needed was per insurance. There was no question on whether we should get it or not. With her being a problematic breed we went through a whole bunch of options, and I just wanted to do a quick post about why I couldn’t be happier that we went with the Co-op.

Co-op was on our radar because Terry works in their offices, but there wasn’t any major incentive like a discount or anything like that.

We checked out Pet Plan (apparently the UK’s leading provider), Aviva and a few lesser known ones.

Pet Plan was looking like a good option for us, it was a little cheaper than the Co-op, coming in around £60 after we filled in their questionnaire. This provided £7000 of cover a year, or could be upgraded further, with a higher monthly cost.

We looked in to their covered for life policy which was something we knew we wanted – this basically means that if your pet gets a long-term illness, they will continue to cover it, like arthritis or back issues.

Ultimately we steered away from Pet Plan due to reviews, at the time we were looking there was a bunch of reviews saying they failed to pay out (obviously there might have been very valid reasons and we can’t really tell what’s what there) but it put us off, the same for Aviva who came through with similar rates.

We ultimately went for the Co-op, they felt safe and familiar to us, the catch was that they only covered Stella up to £5000 a year, which is low for a frenchie. That said, now we’ve been with them for two years, and I am super happy we went with them, and here’s some reasons why:

When it comes to the cost, we started on a £65-ish per month plan, after her first year this shot up to £80, which seemed steep at the time, but our later renewals have been less despite making a full claim since, basically they registered that Stella was a high claims dog in the first year, and future claims are not as affecting the price as much. Our current renewal after shooting up to £80 became £90, which is a much lower increase.

I was really nervous about using the Co-op for her insurance at first, purely based on the low amount of cover. But for the sheer lack of hassle and worry we get from having it, I feel like it’s been worth it, Stella’s IVDD surgery in total cost around £6500, so we had to make up the rest in that case, but we had no trouble whatsoever getting the £5000 pay out part of it.

I’d be curious to know what insurance other frenchie owners are on and what they think, leave a comment if you’ve had a good or bad experience with someone!