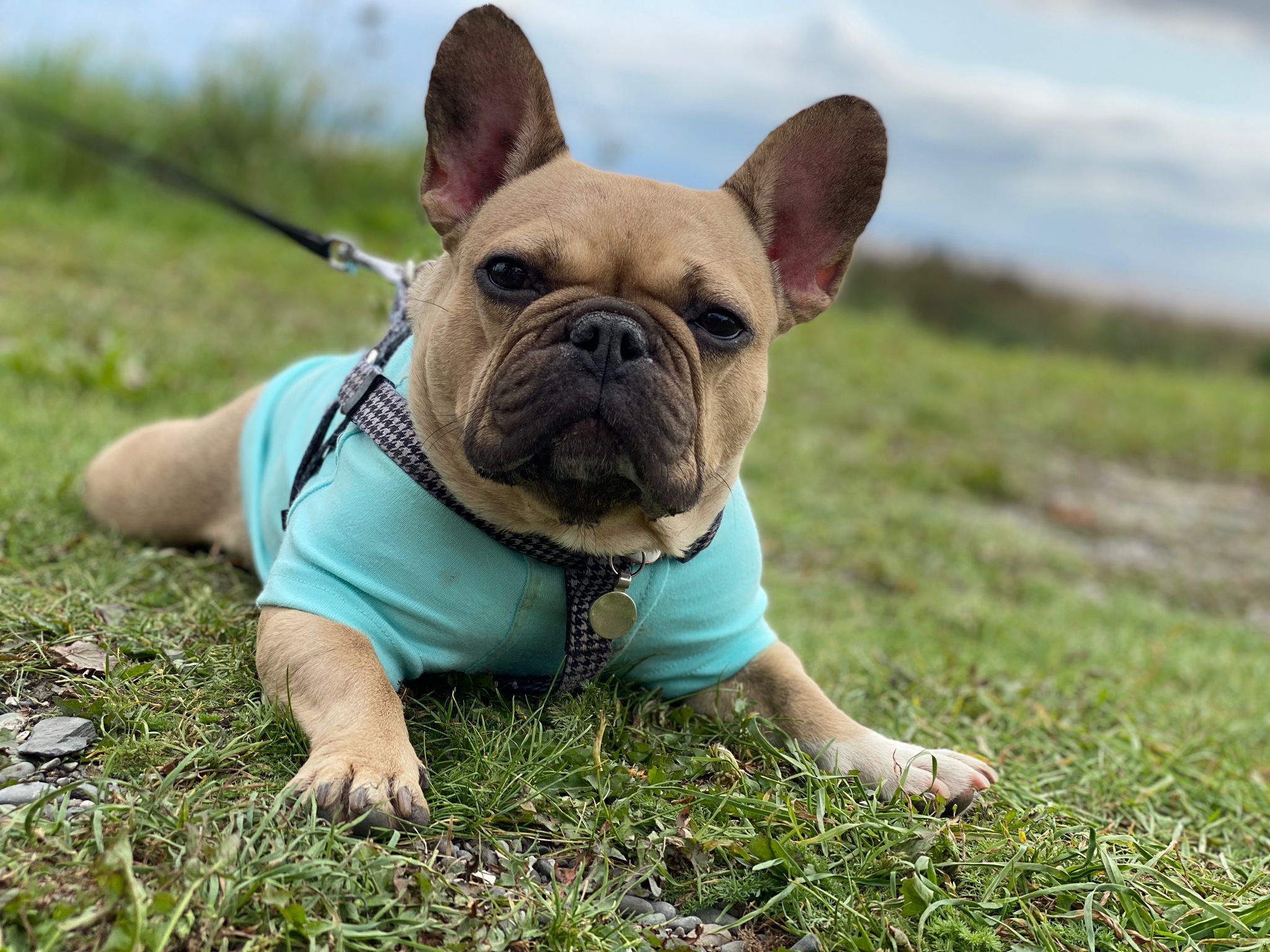 This is more of a ranty article about some of the weird questions we get asked about Stella on the street, with dog theft being pretty high at the moment it baffles me why some people feel the need to ask questions about her.

For reference, here’s some of the shiz you should never ask a dog owner in the street, sadly these are things we get asked all the time.

We’ll start of easy because most people don’t mean any harm when they ask this. But depending on the time and place, it’s not okay. I once had someone cross the street when I was walking her alone to ask this question. Ideally people just wouldn’t ask this unless they’ve actually sat down, introduced themselves and proven not to be a weirdo.

Has she been ‘done’?

Major red flag, especially as a follow up to the first question. Anyone asking if she’s a boy or a girl, then asking if she’s been spayed, are probably either incredibly unaware, or have interests outside of just being curious. I hate being asked this.

Has she had puppies?

This feels like a sly way to ask if she’s been spayed, even if you can get your dog spayed after they’ve had puppies, it’s a weird one. It is particularly weird for me and rubs me up the wrong way because Stella has obviously had puppies. Someone asked us this the other day without even saying hello to us first, just turned around ‘Has she had puppies’? Not keen on it at all.

How much did you pay for her?

This is one that always throws me off, I’ve had several men ask me this on the street or in the pub, again, without actually saying anything to me prior to asking it.

Asking how much I paid for her or essentially ‘what is that dog worth?’ is a huge way to get me to reply ‘None of your fucking business’.

Can I hold her?

Got asked this on the street once, then they proceeded to approach her, luckily Stella hates stranger danger and will avoid them. But obviously the answer is no? Never pick up a dog that isn’t yours, freaks.