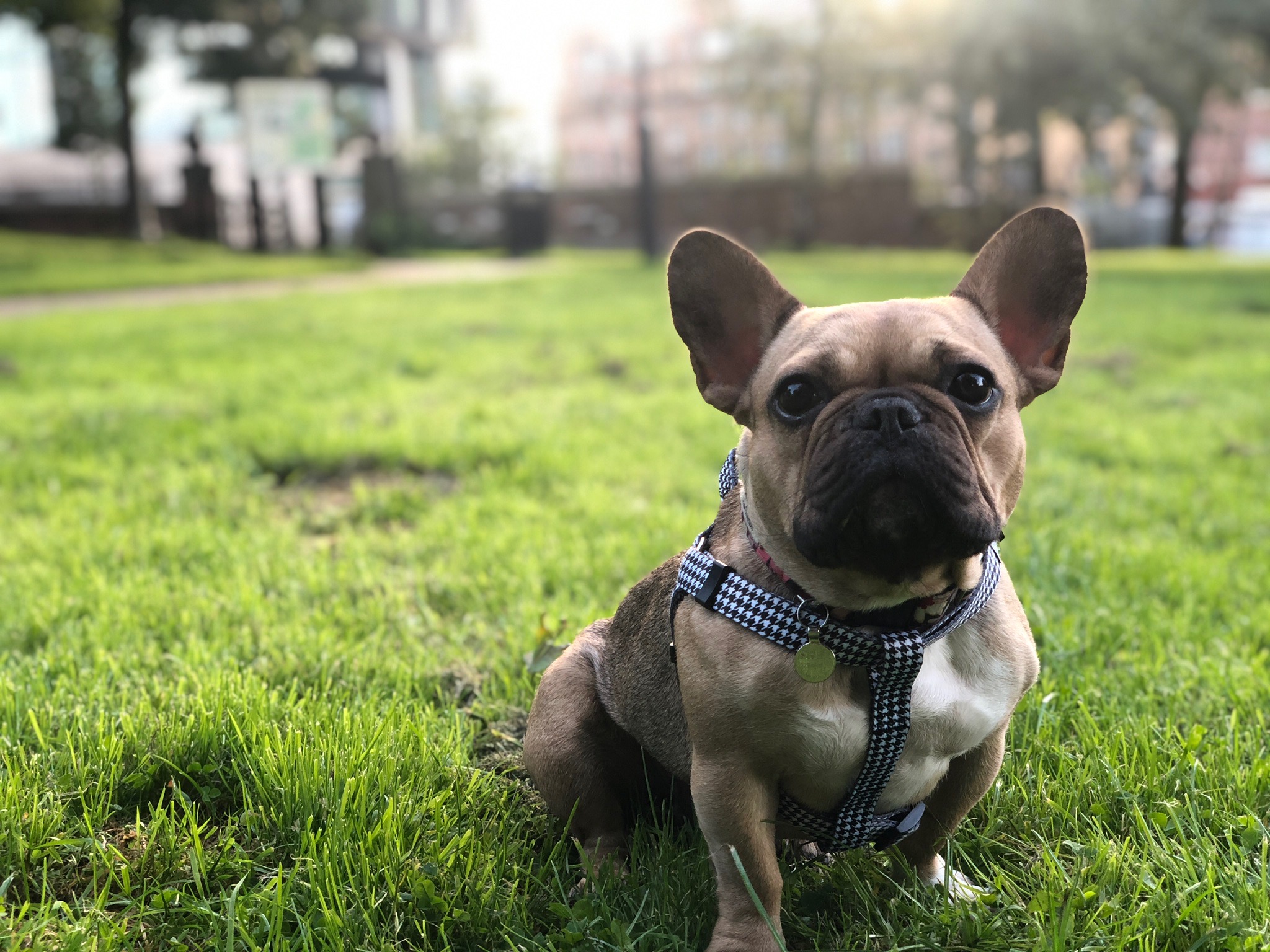 So Stella was booked in to be spayed earlier in the week. We’d waited until after her heat cycle and were pretty eager to get it done because we’d love to be able to send her to a local doggy daycare every once in a while.

Terry took her and it turns out she couldn’t be operated on. Her breathing is apparently particularly bad even for a Frenchie.

The vet has strongly recommended we get BOAS surgery before anything else based on this.

What is BOAS surgery?

It apparently stands for ‘Brachycephalic Obstructive Airway Syndrome’, and it encompasses several common issues that affect the breathing of short snouted dogs. It’s particularly prominent in bulldog breeds and pugs.

The surgery aims to aid breathing by opening up narrow nostrils and reducing their soft palette. You can find out more about that and look at some nifty graphic images here.

I guess this wasn’t a surprise to hear, she’s rarely silent with her breathing, poor girl.

We’re speaking to our vets about the surgery, it’s an expensive one, anything from £1500-£3000! Yikes. But we’re with Co-operative Pet Insurance and apparently they’ve covered it before providing we can get a vet to verify that the surgery is not cosmetic.

Given that she can’t actually have any other surgery without it I think we can sort that. Stay tuned I guess? I’ll be blogging about the process of it all.